The need for optimal integration with holistic approach (lifestyle modification + pharmacotherapy + bariatric surgery) is the current road to management of obesity. Bariatric surgery has gained popularity worldwide to treat the diabesity ( obesity + diabetes) twin epidemic. The measure of postoperative outcomes of bariatric surgery are assessment indicators which improve the clinical practice. However, the need to make the society aware about obesity as a metabolic disorder, and to control and improve the co-morbidities associated with the combined approach of medical and surgical intervention is the voice of the medical fraternity.

Obesity is a major global economic problem. It is a complex disorder and a major health risk factor linked to cardiovascular disease, stroke, cancer, hypertension, diabetes, and mortality. Large scale developmental activities and urbanisation in India have brought significant changes in lifestyle and dietary habits in the growing population. According to WHO survey, worldwide obesity has doubled since 1980. The studies reveal obesity is killing three times as many as malnutrition. Obesity is a global burden on society which has a potential to destroy Nations medically and economically.  The prevalence of both type 2 diabetes and obesity has globally increased and attributed to adoption of sedentary lifestyle and dissemination of the western diet. 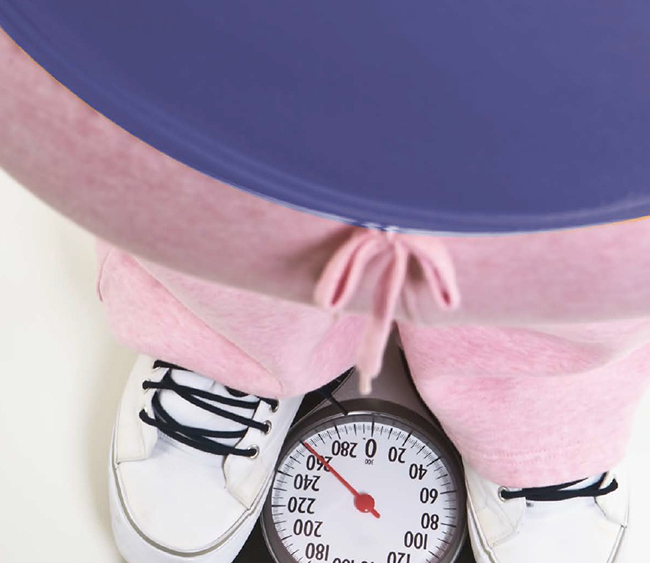 Diabetes is also complex. No one knows this better than the physician managing this entity of myriad presentations. It is also well known that despite best efforts by the treating doctors, a large segment of this population struggles to bring the disease under control. There are several lines of evidence that inflammation of fat directly causes obesity and diabetes. Inflammation begins in the fat cells themselves. Fat cells are the first to be affected by the development of obesity. As fat mass expands, inflammation increases. Diabesity causes inflammation. Insulin and leptin resistance impair glucose metabolism. When fat cells become insensitive to insulin, they can’t store any more glucose and hyperglycemia results. Dr. Francine Kaufman coined the term diabesity (diabetes + obesity) to describe them. Diabesity can be defined as a metabolic dysfunction that ranges from mild blood sugar imbalance to full-fledged type 2 diabetes. Diabesity is a constellation of signs that includes:

Genetically, Indians are susceptible to weight accumulation, especially around the waist. An obese individual is much more susceptible to diseases such as diabetes, hypertension, osteoarthritis, snoring, infertility, polycystic ovarian syndrome and increased chances of cancer.

There is no doubt that there is direct co relation between diabetes and obesity and the more severe the obesity, the more stubborn will be the diabetes management for treating diabetes associated with obesity.

Weight gain appears unavoidable when patients with Type 2 diabetes are commenced on insulin. Body weight increases by 2Kg for each percentage point decrease in HbA1C during the first year. Gain in weight mainly represents an increase in fat mass, which enhances insulin resistance and increases the risk of obesity related complications.

There is enormous scientific evidence that weight loss inevitably helps in resolving this condition. If one needs to lose 10-20 kgs, it can be done by healthy diet and lifestyle changes. However, if one needs to lose more than this, surgical intervention must be considered.

Treatment should focus equally on remission of both diabetes and obesity and needs to be widely publicised. In the light of the escalating global diabetes crisis, the need of the hour is for the physicians and endocrinologists to include surgical management in their armamentarium against obesity. There are wide modalities of treatment for management of obesity. The pyramid of management of obesity include, lifestyle modifications pharmacotherapy and bariatric surgery. With increasing BMI, the treatment modality changes. A BMI of more than 32.5 is associated with diseases such as diabetes, hypertension, osteoarthritis, obstructive sleep apnea etc. These bariatric surgeries have been promising in ensuring good weight loss and rapid resolution of co-morbidities. In 1998, National Institute of Health guidelines recommended bariatric surgery in morbidly obese (body mass index [BMI] ? 40 kg/m2) or patients with BMI ?35 kg/m2 with co-morbidities such as diabetes and hypertension. The hindgut hypothesis by Cummings etal., suggests that insulinotropic gut hormones including Glucagon Like Peptide-1 (GLP-1) and Peptide Tyrosine Tyrosine (PYY), are produced when nutrients arrive at distal intestine, leading to hyperglycemia reversal. The major mechanism of the decrease in plasma glucose after bariatric surgery is acute negative calorie balance. The father of bariatric surgery, Walter Pories pointed out decades ago that acute negative calorie produced same effect on blood glucose that was produced by gastric bypass itself. Surgical Treatment and Medications Potentially Eradicate Diabetes Efficiently (STAMPEDE) Trial, the team has shown that patients experienced positive outcomes at one and three-year randomisation, especially after gastric bypass and sleeve gastrectomy procedures, which they found to be superior to medical therapy alone. 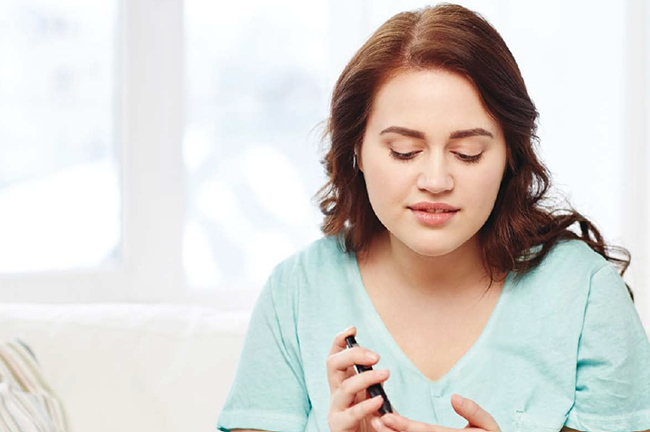 Bariatric surgical procedures are increasingly being performed for overweight diabetics. It is now well known that weight loss surgery leads to resolution of co morbidities, especially diabetes, in a majority of patients. However, it is important to consider that these surgeries are highly specialised needing a multidisciplinary team which includes surgeons with technical expertise, anaesthetists and other paramedic staff and most importantly the treating physician for long term follow up and management of these patients. A Centre of Excellence in metabolic and bariatric surgery is the appropriate choice for undergoing this procedure which not only has the team with surgical expertise but also state of the art infrastructure customised for the morbidly obese and round the clock care and support.

Diabetics undergoing these procedures have show a significant improvement of diabetic status, resulting in normal blood glucose and HbA1c levels with immediate or gradual discontinuation of diabetes related medications or insulin.

There is extensive scientific evidence that illustrates that resolution of diabetes has been seen in patients following a gastric bypass surgery even before significant weight loss occurs. The outcomes are also driven by the duration of diabetes, best results are seen if the duration is less than ten years, however at all stages the results are good and satisfactory.

In the given scenario of increasing morbidity due to Type 2 diabetes, bariatric intervention is emerging as a promising cure. It provides exceptional sustained weight loss and remission of type 2 diabetes in addition to related co morbidities and quality of life improvements. 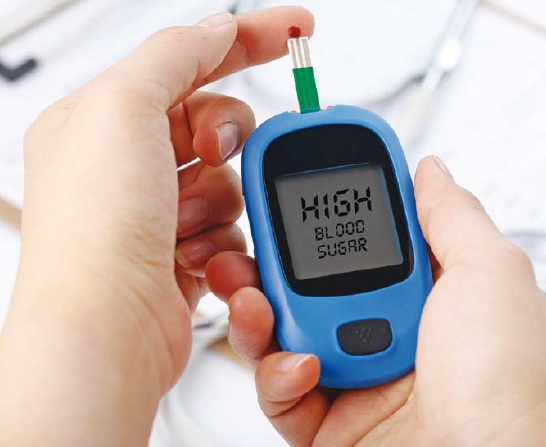 Future Research and Advances in Treatment of Obesity

The future promises good optimal integration with holistic approach (lifestyle modification + pharmacotherapy + bariatric surgery) in management of obesity. The introduction of new implantable neuro regulatory devices will automatically detect the intake of food and help in resolving the obesity. It involves development of better criteria to define need for surgery and report results.

The last decade has seen surgical treatment for morbid obesity emerge from being the interest of only a few surgeons and physicians to a well-recognised surgical specialty. This has been consequent to a rapid increase in the incidence of obesity over the past two decades catching the attention of the medical and media community, as well as emergence of minimal access surgery as a technological advancement in surgical sciences. Non-surgical means of losing weight are effective in achieving 5-15 per cent body weight loss. It may be best to educate the patient to the balance between amount of weight loss and surgical morbidity of various bariatric procedures. In this context, although weight loss following restrictive procedures is less compared to the more complex, bypass procedures, the benefit derived is greater in terms of minimal procedure-related morbidity. To optimise the outcome of the procedure, bariatric surgery should be performed on carefully selected patients, in bariatric centres, specially equipped to care for the obese, within a broadly based, multidisciplinary setting that provides lifelong postoperative care.

“Diabesity is a public health emergency in slow motion, Let us join hands together to eradicate this weed from the society.”