The device with the potential has shown to be the first line treatment for patients with heart failure to lead a normal and mobile life.In addition, it has the capability to cure heart failure instead of delaying the progression of the disease.

Globally, heart failure is the chronic inflammatory disorder affecting millions of people. It is considered that 16 per cent of deaths are due to heart failure.

Since there are no therapies, drugs or methods approved for reverse cardiac failure.With the introduction of C-MIC breakthrough device, it allows patients by providing them with faster access. 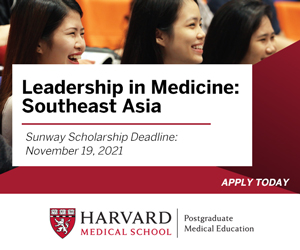