Trials, guidelines and other new developments: How AF management will change in 2017

With the conclusion of numerous major trials and the potential approval of a multi-NOAC reversal agent, this coming year is set to completely change the stroke management landscape.

Atrial fibrillation (AF) is the world’s most common arrhythmia,1 caused by cardiac remodelling that alters the heart’s conduction pathways. This leads to episodes of flutter-like arrhythmia which, although not necessarily life-threatening itself, can cause the formation of a blood clot in the heart.2 These resultant thrombi can then travel from the heart to the brain, causing a life-threatening stroke.

Such ischaemic strokes are common in AF, with an annual rate of 1–15% depending on the age, gender and comorbidities of the patient.3 This risk can be mitigated through the use of oral anticoagulants (OACs) – in fact, just one dose per day is associated with a 35% lower risk of death in AF patients.4 Despite this, practice among clinicians worldwide remains sub-optimal.

International guidelines are clear – AF patients at risk of stroke should receive an OAC, preferably a non-vitamin K antagonist OAC (NOAC).5 However, only about half of these patients receive an anticoagulant,6 with NOACs used in less than a third of cases.7 In fact, about a quarter of patients are given aspirin instead,7 which ESC guidelines consider a harmful approach.5

So, why aren’t people prescribing these life-saving medications?
The most common reason is that there isa fear of uncontrolled bleeding. While OACs prevent the formation of thrombi, they also inhibit the body’s ability to coagulate in response to injury. This presents a predicament for those likely to experience trauma (e.g. elderly patients at risk of falls); furthermore, it creates danger in the event of spontaneous internal bleeds. For example, otherwise-innocuous nicks in the gastrointestinal wall can lead to significant bleeding, which goes uncontrolled in the presence of an anticoagulant. Clinicians must therefore balance the risk of stroke against the risk of bleeding,5 which can unfortunately lead to overly cautious practice approaches, such as reserving anticoagulant therapy until after a patient has already experienced a primary stroke.

Not only is this fear a factor, but clinicians have to keep up with countless new developments in the field. NOACs were originally considered risky, now they’re recommended in preference. Previously it was thought to be dangerous to keep patients on warfarin during catheter surgeries, now it is thought to be more dangerous to interrupt the course. And this year alone, no fewer than three practice-changing trials on NOAC use during surgery are set to be published, meaning the recommendations are set to change once again.

Furthermore, what should be done in cases of bleeding? And how much of a concern should it be? Numerous reversal strategies exist for both vitamin K antagonists (VKAs) and NOACs,5 acting as a safety net for patients who do experience internal bleeding. Indeed, real-world data of NOAC use indicates that major bleeding should not be a significant concern,8 but as ever the challenge lies in disseminating this information to the practising clinician.

Introducing NOAC Education
In light of this constant influx of new data and guidance, education is clearly needed to disseminate information and address fears in this clinical landscape. This has led to the development of NOACeducation.com, a free, accredited, CME programme aiming to provide clear, reliable information to those managing AF. 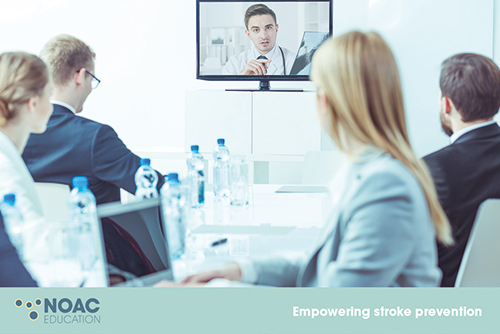 Led by a faculty of international experts, including Professor John Camm and Dr Charles Pollack, the initiative runs a series of journal clubs. These interactive webinars place clinicians throughout the world in direct contact with the lead authors of exciting new papers, providing an engaging discussion onprecisely how the new trial data will impact patients.

The first of these journal clubs looked at the recent RE-CIRCUIT trial and how it impacts daily practice. There have always been questions surrounding anticoagulation during AF, particularly during ablation. There are a number of medical complications that frequently arise during AF ablation, such as stroke and major bleeding events; however, can the risk of these events be reduced through anticoagulant therapy?

Hosted by Professor John Camm, this interactive, CME-accredited webinar provided an invaluable opportunity to listen to the striking findings of Dr Calkins’ paper and to discuss their implications for future practice and patient management. The journal club was recorded and has been made into an interactive eLearning module (available at www.nOACeducation.com), with the next webinar scheduled for the 27 June.

As more guidance is offered, one hopes that practice will improve in this therapy area. Ignoring the risk of stroke does not prevent it from happening – clinicians should instead be providing the protection their patients need, rather than worrying about comparatively minor ‘what ifs’. 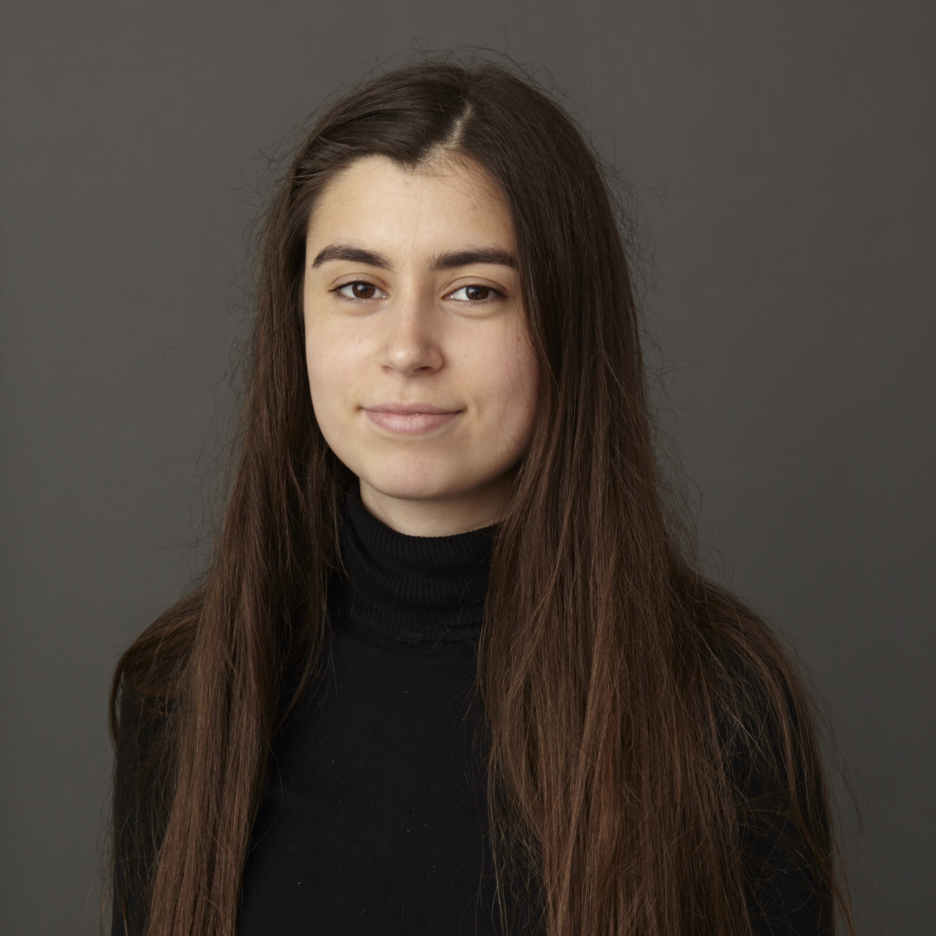 Sarah is a medical writer for PCM Scientific and the editorial lead for NOAC Education, which provides free, CME-accredited Education in atrial fibrillation and stroke prevention. Sarah has a background in neuroscience and enjoys reading and cooking in her free time.