The scientists at the University of Bath have developed artificial neurons on silicon chips that work just like the real thing.

This is the first-of-its-kind achievement with enormous scope for medical devices to cure chronic diseases, such as heart failure, Alzheimer's and other diseases of neuronal degeneration.

The newly invented artificial neurons also require only one-billionth of the power of a microprocessor, making them ideally suitable for use in medical implants and other bio-electronic devices.

However, because of the challenges of complex biology and hard-to-predict neuronal responses, developing artificial neurons has been an immense challenge.

With artificial neurons, the diseased bio-circuits could be repaired by replicating their healthy function and responding adequately to biological feedback to restore bodily function.

The new artificial neurons also require very low levels of power to operate and this new invention has enormous scope for medical devices. 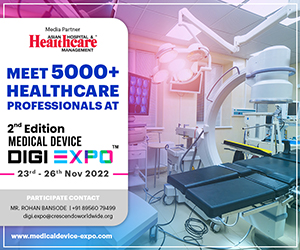